Posted on December 1, 2016 by Austeralix 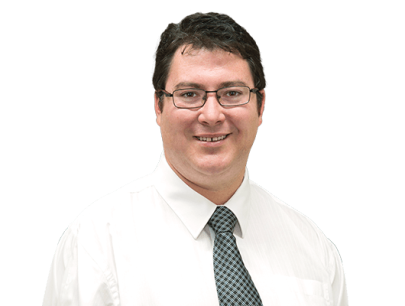 If anyone had any reason to question Labor lefty Nicholas Reece’s regular presence on Sky News they only have wait until he opens his mouth to learn why. Appearing with Rita Panahi on The Bolt Report last night, Reece again reminded anyone watching of the iron grip anti-democratic excrements like him have on Australian public discourse by implying that it’s vital that public meetings which voice any opinions contrary to his own be immediately shut down.

In this particular case, he was thankful that Hanson and Culletons’ public meeting on Sunday to discuss the Islamist menace was forced to be abandoned in advance over security threats. Threats, that is, from some of Reece’s Leftist, neo-fascist, lefty street-thug pals (who have proven in the past to be so effective at doing Allah’s bidding), much to Reece’s undisguised glee.

But his presence on The Bold Report admittedly proved doubly useful when he rightly ticked off George Christensen for suggesting in a tweet that the smelly bunch of screaming banshees who so disgracefully invaded Parliament Question Time yesterday should be soundly whipped.

What was George thinking???

As every right-thinking, decent-minded, up-standing, dinky-die, true-blue Aussie well knows, the only way to deal with this sort of scum is with tear-gas, police batons and attack dogs. That is, before they are taken away and soundly whipped. And we can only thank that Nicholas Reece prat for pointing out to us last night Christensen’s display of apparent gutlessness in these matters. Though in not so many words, but you get my drift.