Posted on February 9, 2017 by Austeralix 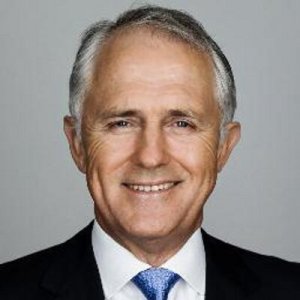 Malcolm Turnbull’s demolition job on Bill Shorten in Parliament yesterday – that Shorten is a social-climbing sycophant and a parasite – though well overdue, was entirely welcome, as it was entertaining. The PM’s revelations about the true nature of the leader of the opposition, long common knowledge among the decent, right-thinking citizenry of this country, have finally been confirmed in Australia’s highest public forum.

In doing so, Turnbull has unexpectedly shown himself to be in possession of at least one cojone, and it only remains for him (on this subject at least) to prove that he is in possession of another by going the full hog and also declaring Shorten to be a “f***ing little c**t.”  Then and only then the Australian populace will be able to sleep more easily at night, including Shorten’s mother, whom I suspect always secretly thought as much from the day he was born.