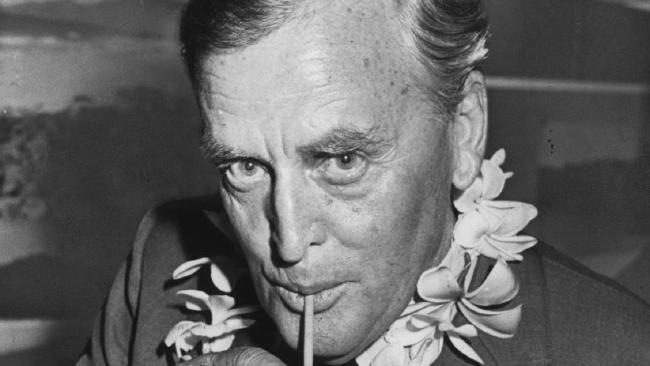 MY SMS to the QLD Premier last Friday still remains unanswered. The one about all those Adani/Climate-change idiots wrecking Brisbane and why, oh why doesn’t she take a leaf out of the Hong Kong police’s book: tear-gas, followed-up by a brisk baton-charge and a savage beating? It would also give the tourists something exciting to watch because we all know just how boring Brisbane can be sometimes.

But I expect her refusal to act on this strategy has less to do with squeamishness than it has to do with the ‘look’ it would give her government before the upcoming state election.

Maybe when the Chinese finally decide to send the PLA into HK to massacre them all (as they did in Tiananmen in ’89) will Palaszczuk realise how far she is behind the times. Rivers of blood with corpses piling up on the streets are hallmarks of socialist governments – that’s why so many young people are now in favour of them.

Besides, one of her predecessors, Joh Bjelke-Petersen, would have set his pet Dobermans on them by now. If my memory serves me well (and it doesn’t), old Joh used to keep 200 odd of them on hand, half-starved, ready for use against ‘all those commie hooligans who are really asking for it’: Apartheid demonstrators, refugees (legit. and illegit.), trade-unionists, human-rights lawyers, and those he curiously used to describe as ‘big pooftahs.’

He was a strange man, old Joh. But effective.