At Home With The ABC 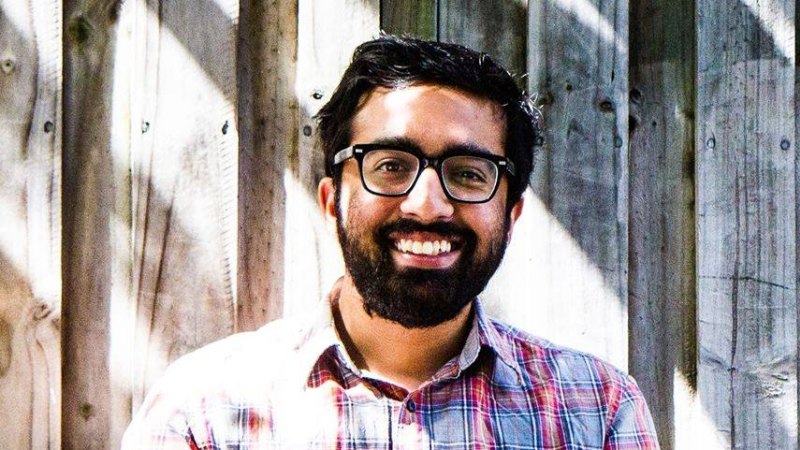 Osman Faruqi’s deranged crusade/jihad* to rid Australia of the white race once and for all gathers pace. At first it was the public sunscreen debates, which he reasoned was ‘evidence that white Australians don’t belong here’ and, presumably, why they should all fuck off. Then it was (to Yassmin Mad-Abdel Magied): “The white people are getting f..ked Yas, it’s happening”. Now, tweets Faruqi, the Pakistan-born, ABC-appointed journalist/jihadist* hack and self-styled dickhead, the national acclaim for Australia’s Melbourne Cup-winning horse is another nail in the coffin of the white abomination.

Given the evident psychotic nature of the tweets from this poor, one sick individual, is it any wonder why I recommended the ABC hire him in the first place? It was either that, or risk him being snatched up by the Greens where he would be, like his ridiculous mother Mehreen, subject to ridicule for the rest of his life. Or, more likely, risk being locked away somewhere along with a lot of other mad people where rich retirees with nothing better to do would be regularly bussed in to come and point and poke at him with a stick. As it turned out, coming from a complete shit-hole like Pakistan, the ABC welcomed him with open arms.

And, lucky for him.
Having to leave a West-hating country full of Muzzies where genital-mutilation, child-prostitution, gang-rape, blowing people up, marrying your sister and buggering your neighbour’s goat are actively encouraged, there wasn’t much for Faruqi to look forward to in Australia. It must have been exceedingly depressing.

Now, at the ABC, amongst like-minded inmates, Faruqi would be feeling completely at home. Especially after watching those lunatic women on Q&A last Monday.