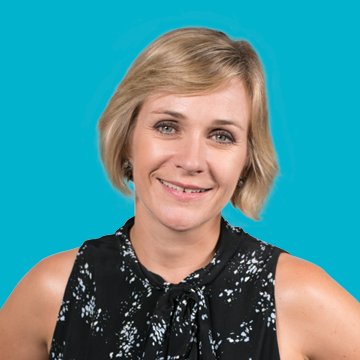 A TERRIBLE NIGHT lying awake thinking about the desperate plight of poor Zali Steggall. She still can’t afford to buy an electric vehicle on her meagre $500,000 a month parliamentary salary and worries about the consequences of reneging on her promise to the Climate-Change Mobsters. In an exclusive TV interview, she expresses teary-eyed remorse for lying to her constituents in order to kick Tony Abbott out, and fears that she’ll soon be gunned down in the streets by some deranged, extinction-rebellion maniac if she hasn’t dumped her SUV and be at the seat of a brand-new EV by Christmas.

In the spirit of forgiveness, I decide to lend my support. Outside her Warringah offices I set up a charity stall with a large box and the banner: “Help Zali Prove By Christmas That She’s Not A Lying, Fossil Fuel-Guzzling Hypocrite: Donate Here.”

After one week, the results are better than I could hope for. Aside from one used condom and an empty packet of Rice Crispies, there are only lumps of coal: heaps of coal. The tradition that naughty children only get coal in their Christmas stockings is probably not new to Steggall, so the irony should be obvious.
Meantime, Christmas draws near…