Posted on December 1, 2019 by Austeralix 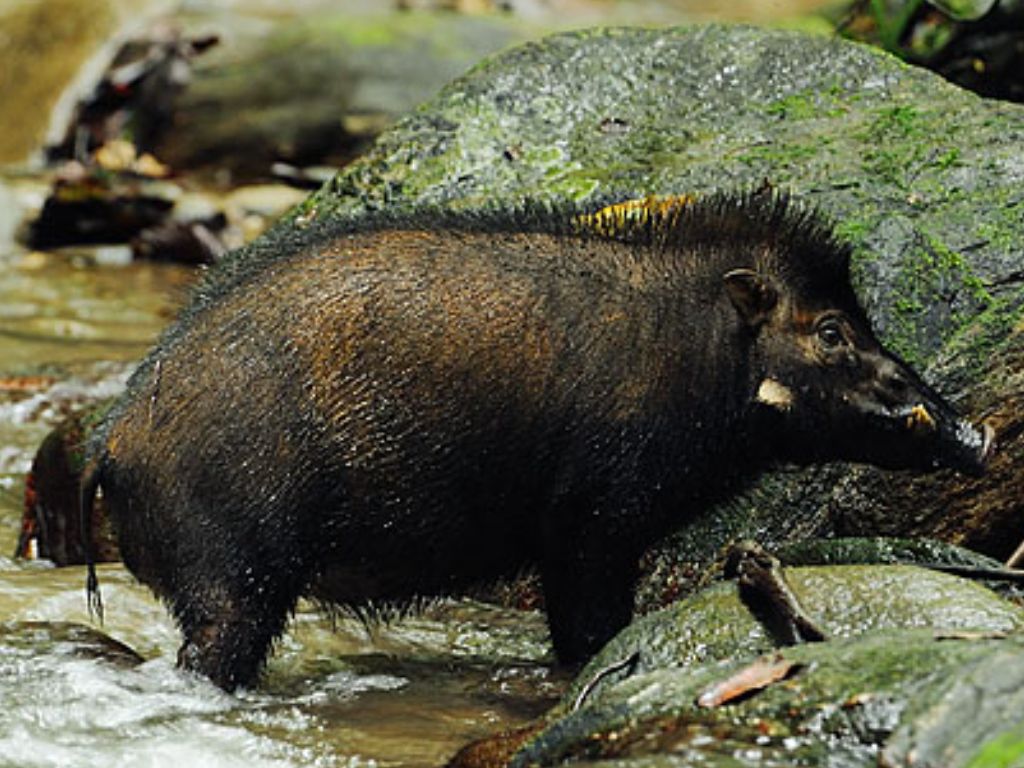 ON SAFARI WITH PRESIDENT DUTERTE in western Luzon. The rare sighting of a Warty Pig turns the conversation, naturally, to Kevin Rudd. Duterte’s regard for self-serving politicians has always been philosophical: a kind of Buddha-like acceptance of divergent opinions and the necessity for them to be only expressed in gaol while awaiting sentencing on trumped-up charges. “In the case of a few of them, however,” he says, as he carefully lines up the pig in his M15 sights before blasting the hell out of it, “you need a different solution. Especially for Beijing suck-holes.” He later apologises for killing the pig, but insisting that it was better than leaving it for the poachers. He also said that it was a metaphor to rub out people like Rudd, but I couldn’t quite get that one either.