Posted on December 2, 2019 by Austeralix 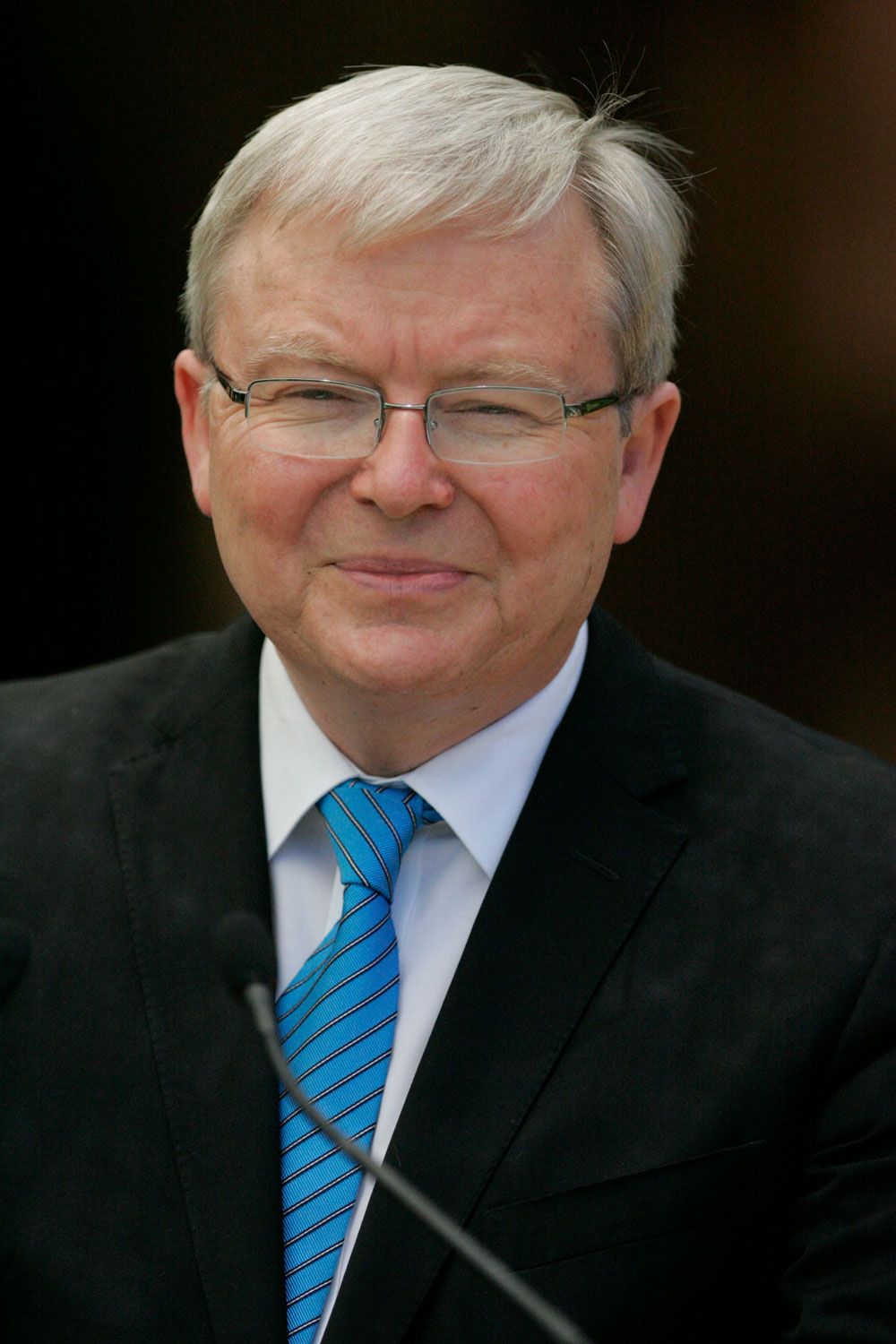 BACK AT THE HUNTING LODGE, President Rodrigo Duterte tells me more about Kevin Rudd, whom he knew during his younger student days, studying Chinese together at Hong Kong University. In the first few months, our future PM (according to Duterte) often confused his basic Mandarin with his basic Cantonese, which are two entirely different languages.

Late one night, Duterte relates, after binge drinking in the seedy bars and strip-joints around Wan Chai most of the day, Rudd was finally introduced to his Cantonese homestay ‘family’ for the first time. Bowing low and smiling broadly, he said in fluent Mandarin, “I am very pleased to meet you. And is this your lovely daughter?” which in Cantonese – as everyone who’s ever been to Wan Chai knows – means, “Me love you long time,” and, “You do jiggy-jig?” Rudd then shouted “Sayonara!” (another major ching-chong*) to no one in particular in front of the startled family, before abruptly crashing on the nearest sofa.

Duterte assures me that this was all true, but I have my doubts. And I have doubts about the veracity of this entire story, for that matter.

It's just satire, really.
View all posts by Austeralix →
This entry was posted in Kevin Rudd, President Duterte. Bookmark the permalink.