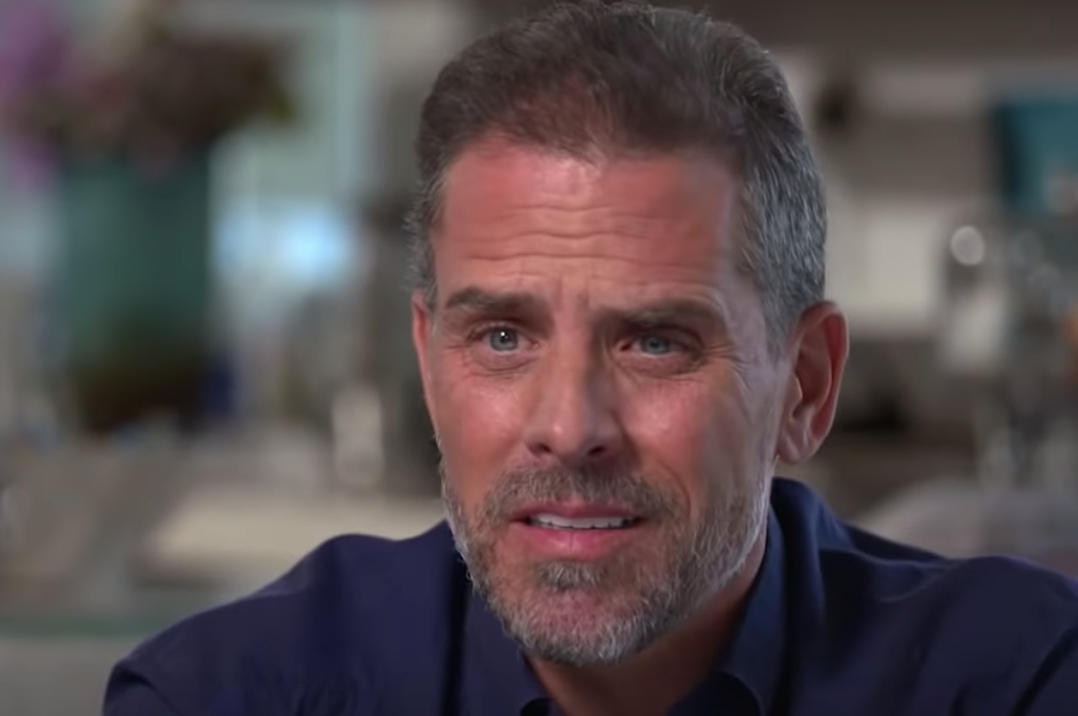 According to my copy of Mao’s Little Red Book for Dummies, the revolutionary rank and file don’t necessarily need to demonstrate just how woke they are by regularly strutting around the house bare-naked and smoking crack while doing FaceTime with 14 year-old minors. That obligation, writes Mao in the 1960s, normally applies to the leading cadres. But why not do it anyway? Especially when your Daddy is Joe Biden and about to be elected President?

The Democrat strategists are only going to dismiss such reports (gleaned from the contents of Hunter’s hard-drive) as just another Russian hoax, so why worry? And besides, Mao insisted that such bourgeois taboos will be a thing of the past once the new socialist woke-topia is ushered in. That is, once Joe is committed to a sanatorium for the completely gah-gah, and Kamala Harris takes over, perversions of this kind will become the new norm.

Meantime, Joe is safely secured, tucked inside Beijing’s back-pocket.
Having by-passed US law while V.P. and secretly enriching himself and his family through phony billion-dollar investment deals with the Chinese, he is just one more of the CCP’s ‘captured elite’. And given that his close business-partner heads the CCP’s spying agency, this Biden-Family Crime Syndicate about to take power (regretfully) is fully compromised, a threat to US (and by default, Australian) national security.

That Joe, while Obama’s point-man for the China-Pivot, was simultaneously taking bribes from Beijing, is more than enough to disqualify him from the Presidency. Common sense demands that he should be thrown into gaol forthwith and castrated, along with his strange, freakishly sick son.

Worse.
We now realise that Beijing claimed sovereignty over the entire South China Sea and started to militarise it, knowing full-well that Obama’s China point-man – secretly up to his neck in their blood-money – would pretend not to notice.

This is treachery.
In the name of common decency, then, is it too much to ask that this quisling, Joe Biden, be dragged from his miserable cell by baying, blood-thirsty* crowds and arrange for his head to be mounted firmly and squarely on the nearest pike?
No it’s not.