Fraud Of The Century 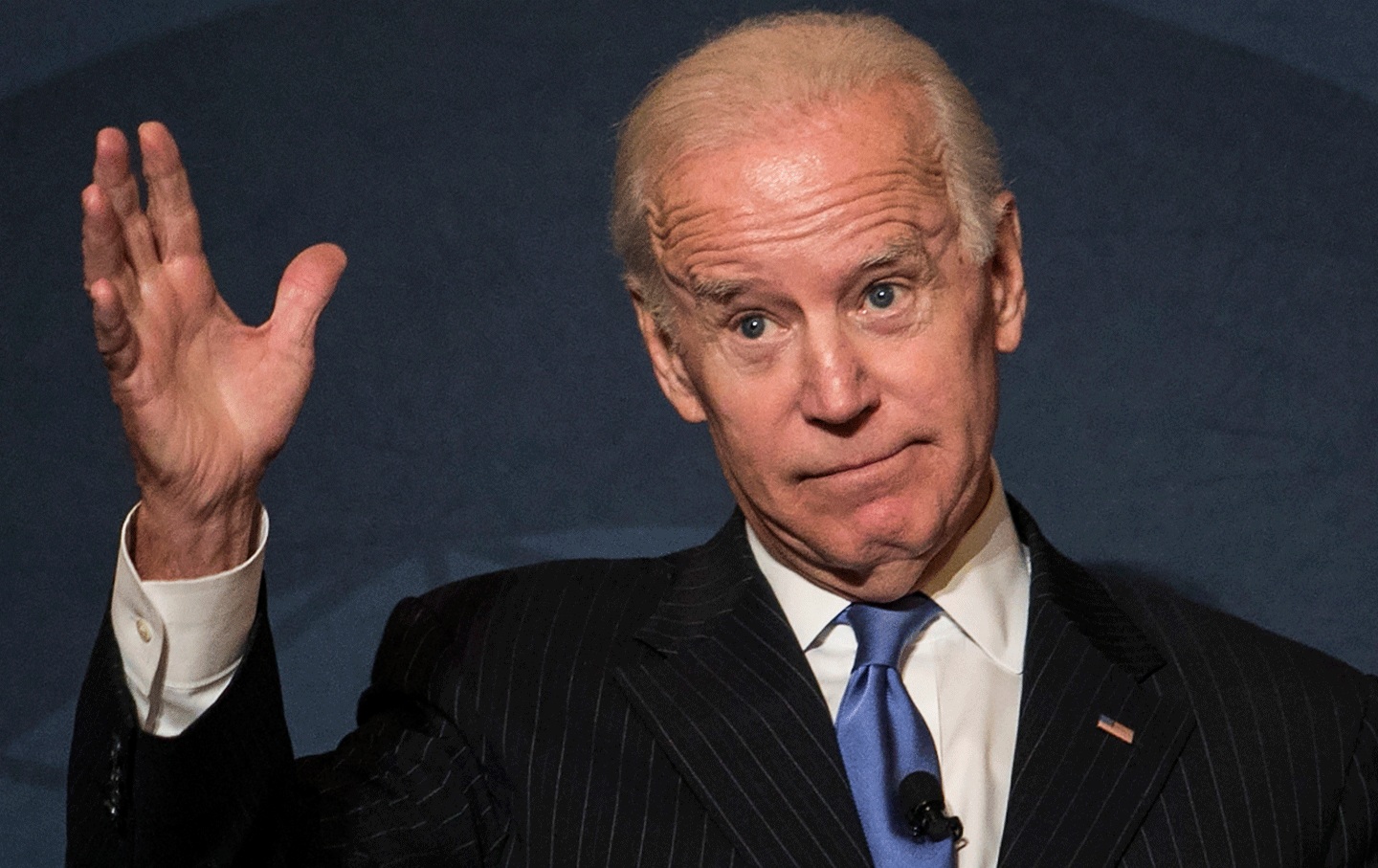 An imbecile, now POTUS?
This now seems indeed to be the case. What the CNN, CBS, the BBC, Guardian etc. have incessantly declared to be an indisputable fact over the passed fortnight, is admittedly now a lay down misère, a slam-dunk. That is, they, a conglomerate of mainstream media scumbags, in cahoots with the Silicon Valley commie oligarchs and billionaire donors have successfully connived with the Democrats to pull off the greatest fraud in U.S. political history: propelling a complete imbecile to the office of the President of the United States.

What else can be said?
Other than to point out, I mean, that someone with all the mental acuity of a small pomegranate may be all that now stands between civilisation and a hyper-woke, dystopian future.  If this feather-brained, Leftist patsy goes completely gah-gah in office (as is expected) the VP takes over, and that will be the end of it. To ensure this rolling coup-d’état (4 years in the making) is complete, Jack Dorsey and his censorious Silicon-Stasi mates are hell-bent on the suppression of all opposition. The thrill and adrenaline rush of watching expressions of patriotism such as “I really want to smash Kamala Harris’ supercilious, people-of-colour face in,” trending high again on Twitter, are now a thing of the past. Those halcyon days are over. Very soon, only praise for the ‘Dear Leader’ will be permissible, and as the famously-hysterical and clearly demented Whoopi Goldberg nut-job herself says, “you’re all gonna have to suck it up”.

Other than an increase in the Republican House numbers (but still not to a majority), the news is very bleak. However, there is a glimmer of hope that the Republicans will still be in control of the Senate after the January run-offs in Georgia. Such an outcome would be a great victory for the Republicans, because the Democrat’s lunatic policies will get stone-walled. What’s more, Nancy Pelosi would likely be ousted as Senate Majority Leader. In which case, instead of being on our screens every day, the poisonous Pelosi would free up more time to spend shovelling tons of ultra-progressive ice-cream from her $24,000 dollar, ultra-progressive fridge, down her ultra-progressive, scrawny throat… until she chokes.

Other than that, I’m afraid that this is the best we can hope for.

2 Responses to Fraud Of The Century